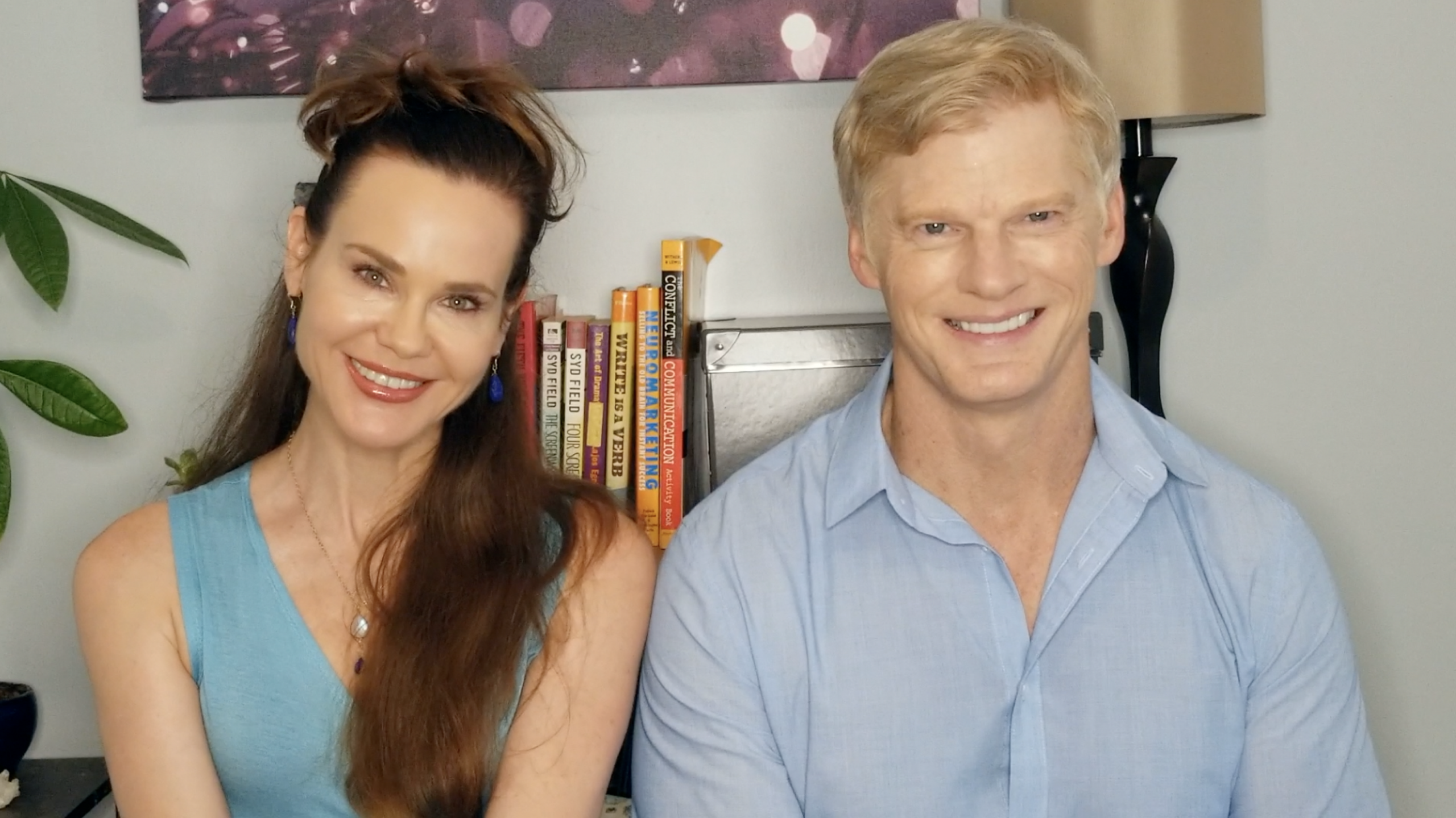 How to Turn Self-Limiting Beliefs into Empowering Stories

Is your story hurting or helping?

23 Sep How to Turn Self-Limiting Beliefs into Empowering Stories

Posted at 02:56h in Presence, Storytelling by Presenting U. 0 Comments
0 Likes
Share

Self-limiting beliefs are born from negative stories we create around events that happen in our lives. In order to overcome self-limiting beliefs we need to rewrite our stories so they motivate us into action instead of imprisoning us in self-doubt.

Here’s a story of a major self-limiting belief I had growing up. With bright red hair, bucked teeth, and glasses, my looks made me a perfect target for school bullies. Their gibes made it clear I was a freak, and after a while I started to believe they were right.

I created a story around the bullying that I was abnormal and not worthy of positive attention, and I carried that insecurity into adulthood. It wasn’t until I changed my story that I was able to break free and experience the magic of living a childhood dream.

Growing up in the Midwest, I had a dream of someday moving to Hollywood and becoming an actor. I fantasized about living in the sunny city of Los Angeles with palm trees and the Pacific Ocean, stepping onto the set of a movie being shot by a famous director, and getting ready for my big moment in front of the camera. I loved old war movies like The Big Red One and Gallipoli, and playing one of those soldiers would be a dream come true.

But shoveling snow in my parents’ driveway after a blizzard was about as far away from that dream as I could get. I put my head down and worked, dismissing the dream as a far-flung fantasy that doesn’t happen to little red-haired buck-toothed kids like me.

A few years later, my family took a trip to LA and I got to see all the sights I had only known through movies and television: the Hollywood Sign, the Chinese Mann, the Walk of Fame…and I got to swim in the Pacific! The actor dream sparked inside of me again.

However, once we returned back home I quickly settled into my familiar life. Besides, now I was a tall skinny kid with bright red hair and braces—not exactly Hollywood movie material. Who would put me in their film?

After college, I had the opportunity to move to Los Angeles with some friends. Even though I was now living in the heart of Hollywood, I may as well have been back in the Midwest. It was impossible to audition for movies without an agent, and getting one to represent you is a difficult process.

Now, thanks to a lot of time in the gym, I had put some muscle on, and my braces were long gone, but that bright red hair was still shining on top of my head. No one wants to represent that, I thought. Years went by and I had found work as a personal trainer. In my heart I still wanted to act, but the belief that no one would want me persisted. I dabbled in trying to be an actor but never gave it my all.

There was another dream calling to me during this time as well. I had always wanted to get a masters degree in acting. When I was in college, I saw the graduate actors going from rehearsal to rehearsal and show to show. They seemed so artistic, talented, and larger than life. I wanted to be one of them. But now, at the age of 33, I was too old to go back to grad school. No one would want me, I told myself.

Fall rolled around and the grad acting programs were holding their yearly auditions. I wanted badly to try out for several schools, but I kept telling myself that my age and looks were going to hold me back from getting accepted.

I told a friend my concerns and said if I got chosen it would be a three-year program. I’d be 36 by the time I finished! He looked at me and said, “you’re going to be 36 in three years anyway, you may as well have a masters degree. And your hair makes you unique. Embrace it.”

I took his advice and went for it. I prepared and auditioned for four top-level graduate acting programs…and I got accepted into two.

Grad school was amazing. Now I was the one going from rehearsal to rehearsal and show to show. The wide-eyed undergrads looked up to us the same way I looked up to the grad students in college.

After graduation we did a showcase for agents and casting directors. This night was a big deal, as landing an agent was an important step in building an acting career. Right before going on stage I looked in the mirror and saw that skinny red-haired kid with braces staring back, full of nervousness and self-doubt. I told him not to worry, everything will be alright. I went onstage and did my scenes.

The next day I got phone calls. A bunch. Suddenly I had a schedule full of meetings and I signed with an agent within a week after graduation. Turns out someone did want me…red hair and all.

My agent called me one morning to say I had an audition for a war movie called Jarhead being directed by Oscar winner, Sam Mendes. I had to meet the casting director later that afternoon for the role of a marine. It was a small role but in a big-budget movie with a top director. I dressed in the closest thing I could find to a military uniform and went to the audition. It went better than I could ever have imagined.

The next day my agent called to tell me Sam Mendes loved my audition and wanted to meet me. I was driving at the time and had to pull the car over so I didn’t crash into a tree. I couldn’t believe it.

The assistant walked me into the bungalow at Universal Studios and sat me on the couch. She handed me a bottle of water and said Mr. Mendes was running a little late. I looked around at the sparsely decorated room—a couch, a couple of chairs, and a television. Not the kind of space I would have imagined a major Hollywood director would work out of. But I didn’t care, here I was, in Hollywood, about to meet Sam Mendes.

A few minutes later he walked into the bungalow, came right over to me and shook my hand, apologizing for being late. We sat and talked and he told me how much he had enjoyed my audition.

I was still getting over the shock of this surreal moment when he asked me, “Would you like to be in my movie?” I was dumbstruck. “Yes, definitely, yes. I would like to be in your movie.” He smiled and we stood up and shook hands. Then he said something I’ll never forget, “I love your red hair.”

A week later I was in a barracks on the lot of Universal Studios getting ready for my scene when it dawned on me that I was living the dream that red-haired, 12-year- old boy was envisioning while shoveling snow off a frozen driveway all those years ago. I was thankful to my friend who encouraged me to move forward and embrace my looks. If I had stayed stuck in my self-limiting belief that no one would represent me or cast me in their film, I may never have gone to grad school, landed an agent, and been in a Hollywood movie. My fears would have swallowed my dreams whole.

Sam Mendes walked up to me with a friendly smile. “John, your scene is next. Are you ready?” I nodded and smiled. “Oh yeah.” I’d been ready my whole life.

What’s a self-limiting story that you’ve created that may be holding you back in life? Were you able to break free of it? Let us know—we’d love to hear how you did it!